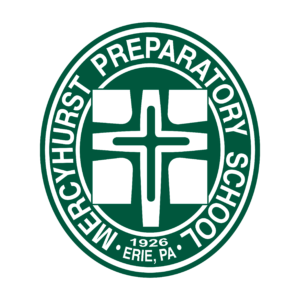 Led by president Ed Curtin, the administrative team at Mercyhurst Prep is the personification of what it means to be a Laker. Their dedication to making each decision in the spirit of the Mercy charism is unwavering. From left to right: Ed Curtin, president, Brenda Karlinchak, assistant principal/dean of students, Paul Cancilla, assistant principal/academic dean, Tom Rinke, principal. 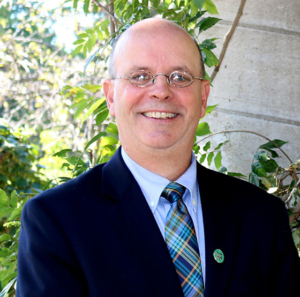 Mr. Curtin has over 25 years of teaching experience in the Theology Department. He has spent almost his entire career at MPS. Mr. Curtin received a Master of Arts in Pastoral Studies/ Religious Education from Gannon University.

Mr. Curtin served MPS as assistant principal from June 2011 until his appointment as president in July 2015. He was named a Golden Apple teacher in 2008.

In addition, Mr. Curtin served as MPS Athletic Director. He was an adjunct instructor in the Religious Studies Department at Mercyhurst College, and served as the Youth Minister / Confirmation Director at St. Julia’s parish in the Diocese of Erie.