Winning championships has become a fall tradition at Mercyhurst Prep when it comes to Laker soccer. Both boys and girls teams are led by experienced coaches and faculty, Doug Bakka and Jamie Borowicz, who create a challenging but fun environment. The girls won the District 10 Championship in 2017 and the PIAA State Championship in 2010 & 2017 and in 2016 were the PIAA State runners-up. The girls were also named TEAM OF THE YEAR in 2017 by the Erie Times-News. Sydney Johnston was named the D-10 Player of the Year in girls soccer in 2017 and Head Coach Jamie Borowicz was named the PSCA AA GIRLS COACH OF THE YEAR in 2017 and UNITED SOCCER COACHES REGIONAL COACH OF THE YEAR for high school girls in 2017. MPS is the place where you can kick in at the highest level.

“Reflecting on my life I think there were many individuals along the way that had a big impact on where I am today and what I have been able to accomplish. . . During high school I always felt that person was Jamie Borowicz, my soccer coach and teacher, who couldn’t have been a better role model for me. At the time I would not have been smart enough to tell you that his commitment to physical fitness was intimately related to artistic ability and intellect, but now I see how important it was to have that example so early on in life. I diffuse quite a bit of stress onto the pavement in the morning, and that in turn allows me to function in a more efficient and creative way at work, and at home, each day. Last year I ran the Steamtown Marathon in Scranton and was able to qualify for the 2016 Boston Marathon.” 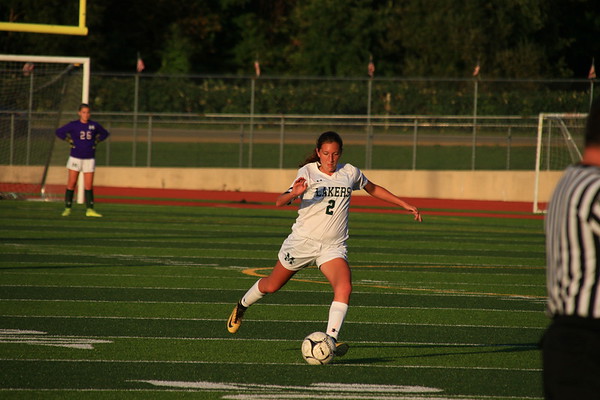