DAVID SCHROECK (Department Chair) Mr. Schroeck is an Erie native that graduated from Mercyhurst University in 2000 and holds a BA in Art Education.  As an educator, he has been a member of the Mercyhurst Prep Visual Arts department for 20 years.  During which he has acted as a Class Advisor, Rowing Coach, and Co-organizer of the Ann Ryan Baltimore Mission Trip.  He currently acts as the school sponsor for the MPS chapter of the National Art Honor Society.  Mr. Schroeck’s classes include Ceramics 1, Ceramics 2, Advanced Ceramics, and Ceramics Yearlong.  He also instructs our Stop Animation classes.

As an artist, Mr. Schroeck has shown at the state and national levels. Winning “Best in Show” at the 2013 “What Teachers Create” show held at the Art Institute of Pittsburgh.  His primary medium being ceramics, his work combines organic forms and shapes with utilitarian function and tones.  He is a member of the National Art Education Association as well as the Northwest Pennsylvania Artists Association.

BRIDGET ALLEN Ms. Allen is a multimedia artist raised in Northwestern PA. After finishing her BA in Applied Media Arts, she spent time traveling the world and teaching ESL in Brazil and Vietnam. Beyond her artistic passions, Bridget is a 200-hour certified yoga instructor and has a natural affinity towards the healing arts. She loves nothing more than to inspire those around her to take a creative approach to life by thinking outside the box and seeing the world through the lens.

JAMIE BOROWICZ, Ph.D. Dr. Borowicz graduated from Mercyhurst College in 1982 with a BA in Art., then received his certification in Art Education from Mercyhurst College in 1983. In 1992 he received a grant from the National Endowment of Humanities to do post-graduate work in Florence, Italy, and at Ohio Wesleyan University in Renaissance Studies. Dr. Borowicz earned his MA in Anthropology from SUNY Buffalo in 1996, then earned his Ph.D. in Anthropology from SUNY Buffalo in 2003. In 2004, he received a Freeman Foundation grant to travel to China to study Chinese art and culture through the University of Pittsburgh. In 2017, Borowicz received the Established Artist Grant from Erie Arts and Culture. Dr. Borowicz has been teaching at Mercyhurst Prep since 1983, where he has been the head girls’ soccer coach for 20 years. He was an adjunct professor in the Art and Anthropology department at Mercyhurst University from 1999-2013.

Dr. Borowicz’s drawings have been published in archaeology/anthropology books and journals in the UK, US, Guatemala and. Mexico. He has worked as an archaeologist for 14 field seasons at archaeological sites in Guatemala and Mexico including Teotihuacan and Tikal. Dr. Borowicz has had 25 solo shows in four states and participated in over 100 juried or invitational shows.

EMILY CAMPBELL Ms. Campbell is a visual artist whose art practice encompasses painting, drawing, sculpture, and installation. Her artwork is driven by storytelling, psychology, history, and humor. She holds an MFA from Maryland Institute College of Art in interdisciplinary art and a BA in visual arts from Mercyhurst University. Prior to teaching art at Mercyhurst Preparatory School, she taught studio art courses at the Maryland Institute College of Art, Mercyhurst University, and community colleges in Baltimore, Maryland. 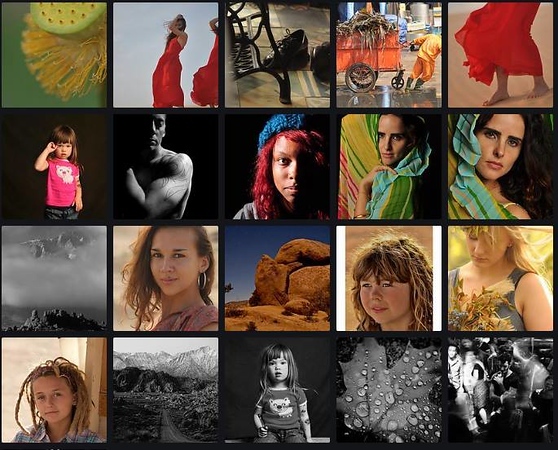 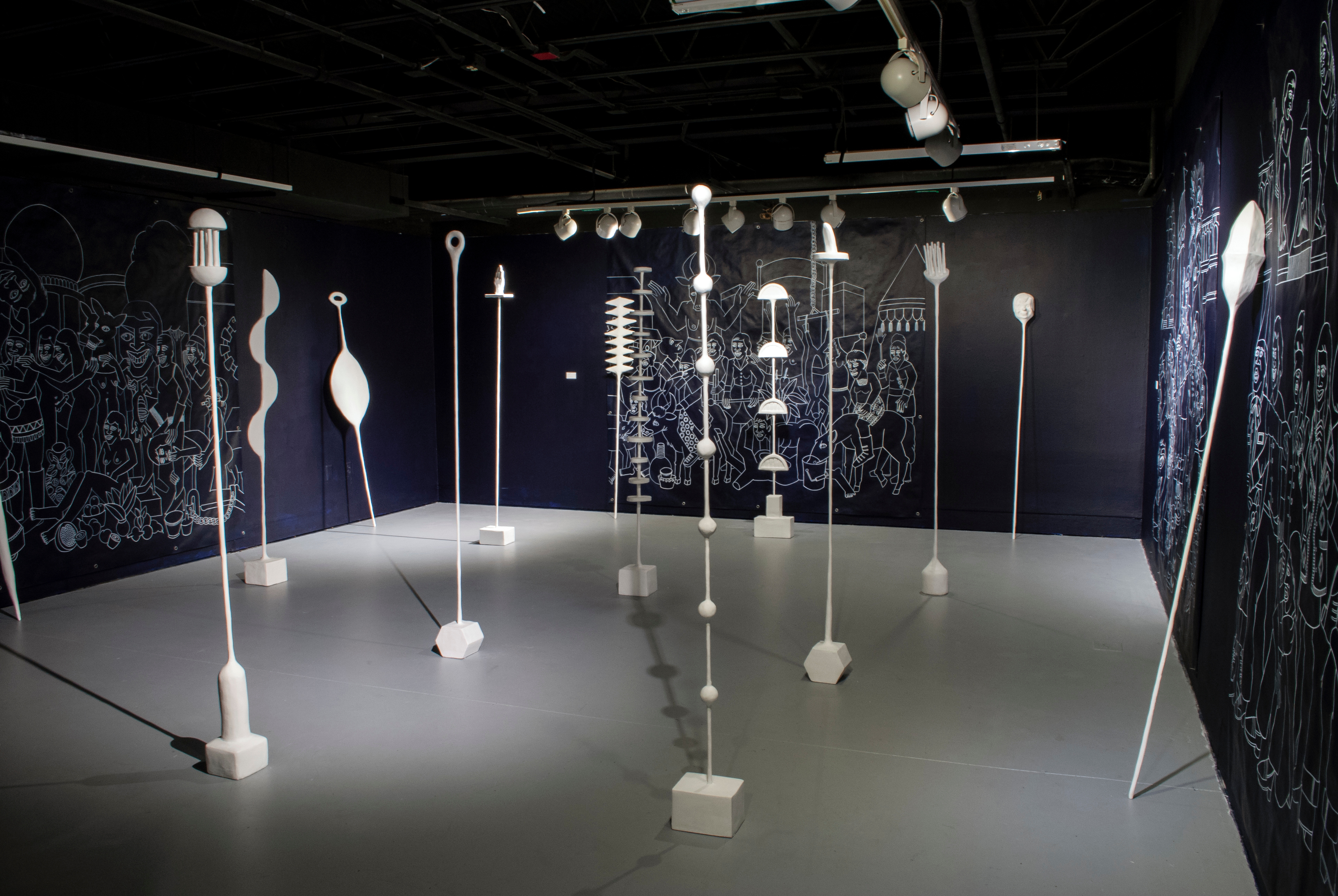 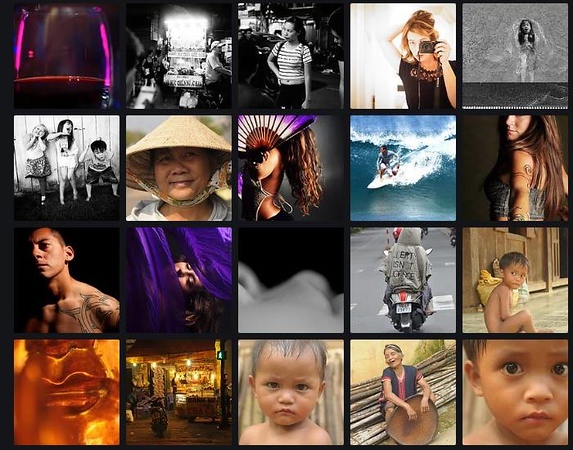 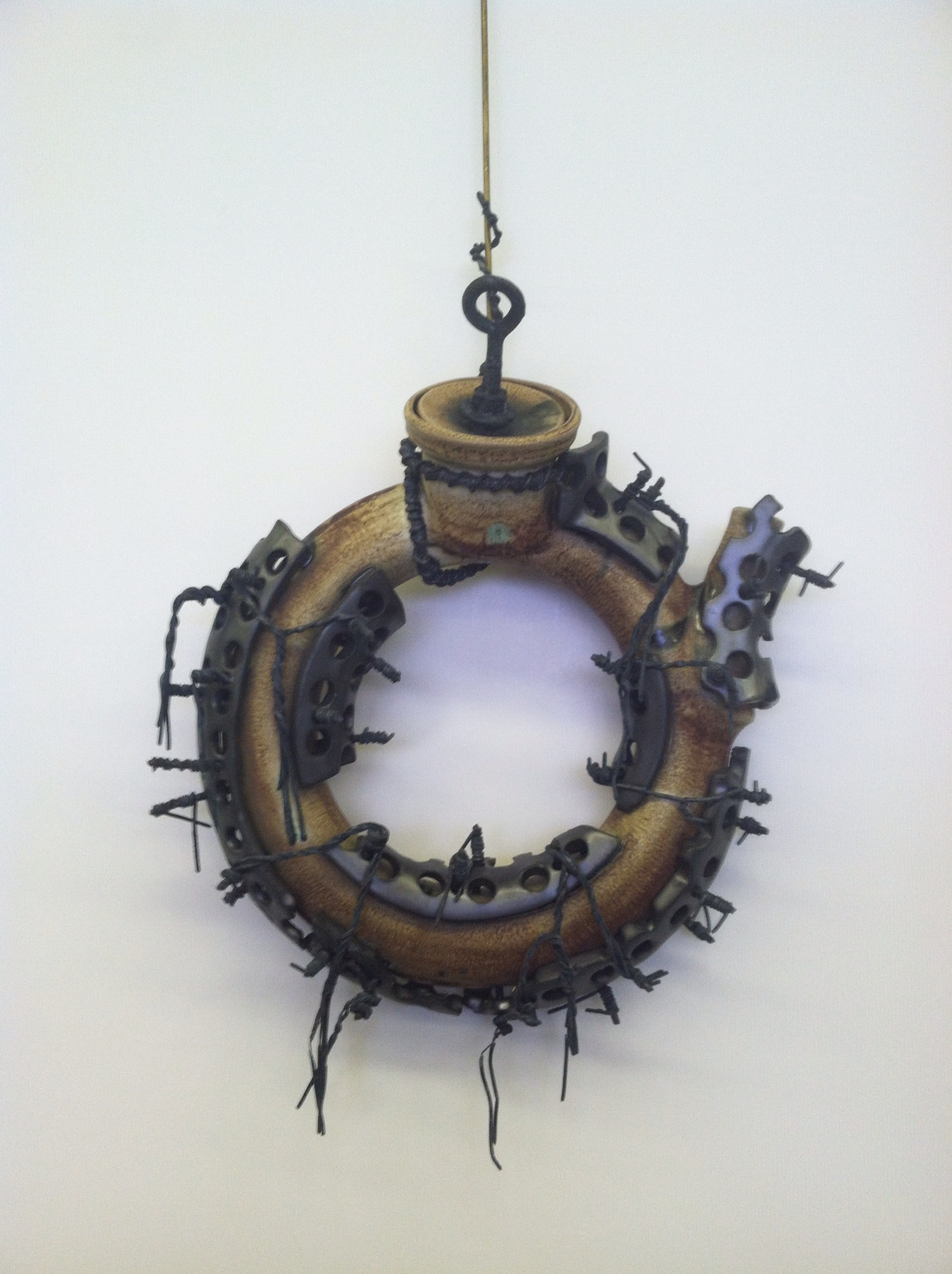 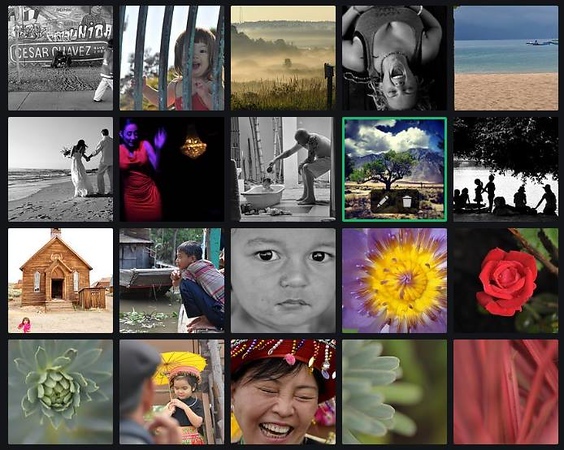 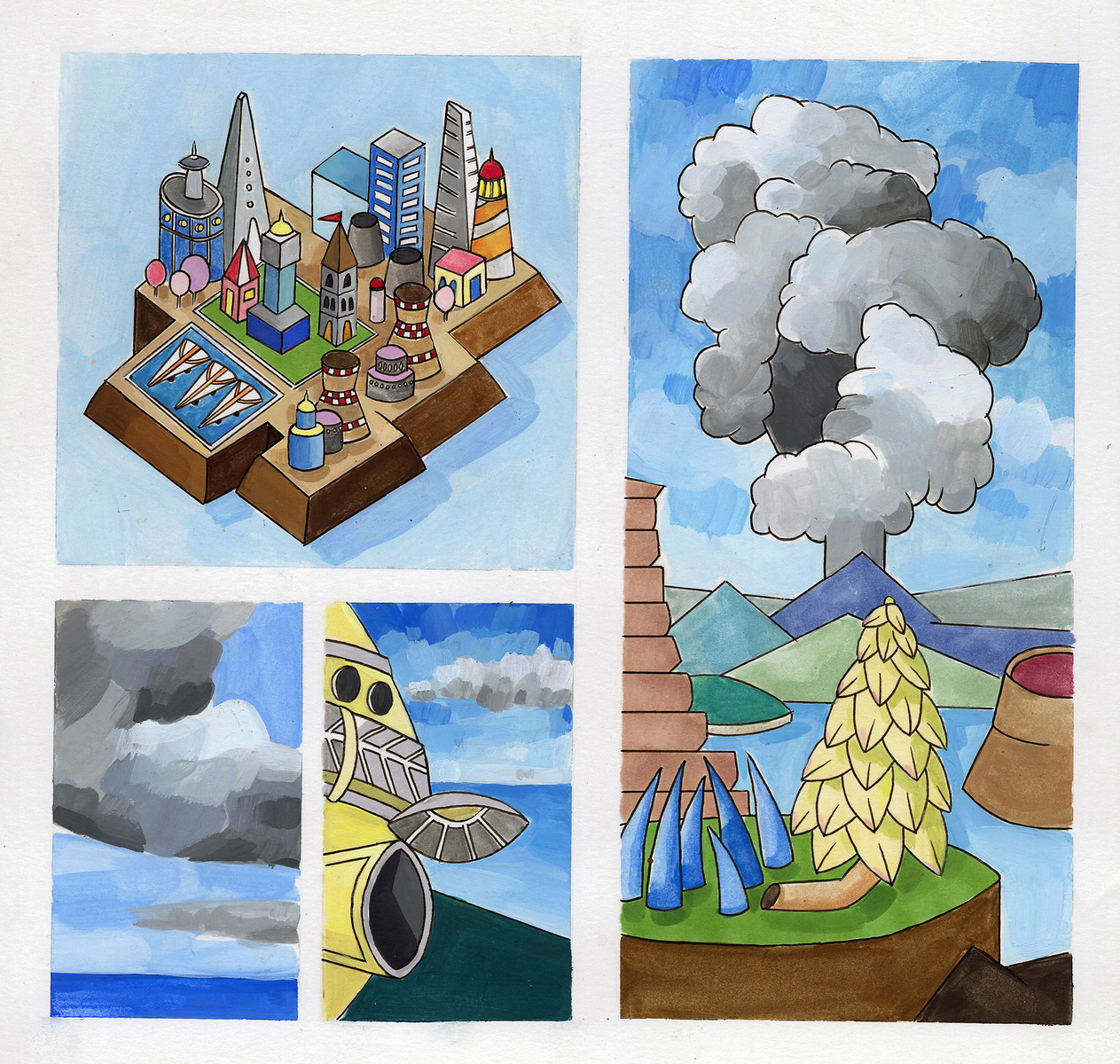